Science Communication — thoughts and reflections from a scientist-turned-communicator 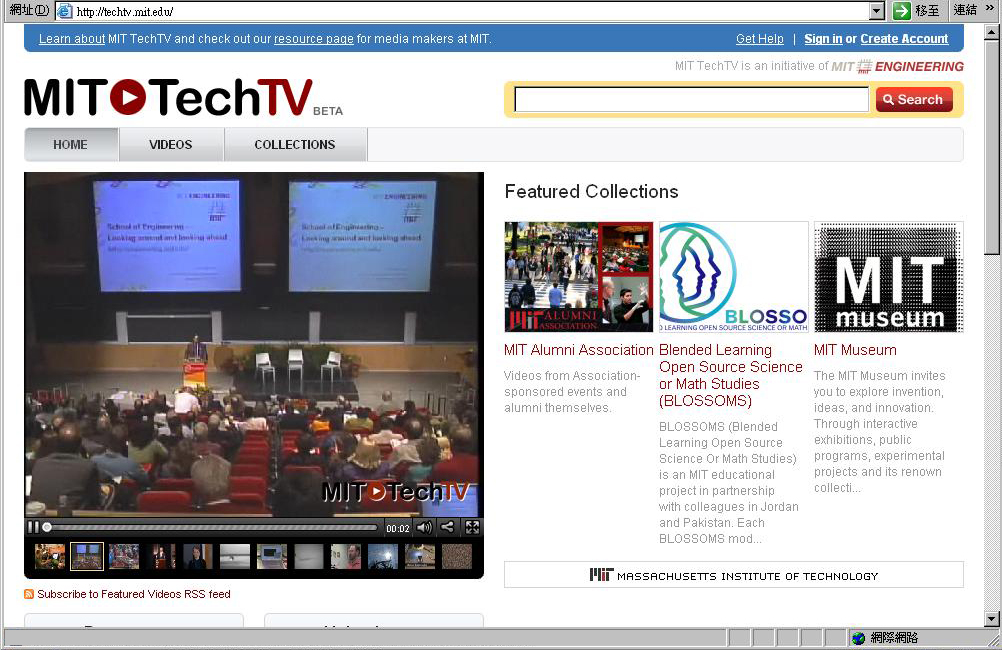 Internet and Web 2.0 help to enhance science communication.
Science and technology are integral parts of society and we encounter them in our everyday lives. They directly affect development and progress, and are linked with social change. It is therefore important to communicate new science and technological developments as well as promote an understanding of current facts to a wide audience.

Science communication is a movement which has been gaining momentum across the globe in recent years. It is driven by a vibrant mix of scientists, social scientists and communications professionals who believe in the importance of wide communication of the complicated world of science and technology.

It is important to communicate science for a number of reasons, which include:

1. Accountability — Scientific research is largely funded by public money so scientists have the responsibility to communicate the outcomes of this research to society so they can reap the benefits.

2. Reputation — Communicating good scientific research works to enhance the reputation of an academic institution and can help to attract more funding and recognition.

3. Bringing science closer to society — Science communication is not simply to deliver a form of public acceptance, but its role should be more to enhance public scrutiny of scientific development. When scientific progress is dealing with such issues as stem cells and cloning, it is important for society to be involved in the debate at an early stage. This is not just a question of accountability on the behalf of the science, but a public that is willing to discuss science and technology can bring many benefits and help to bring science closer to society. Providing the general population with the right information they need to join an informed debate will enable us to make the right decisions about which frontiers our science will push in the future.

Two different languages
Why is communicating science any different from communicating anything else? Many people think that communicating science purely involves removing the complicated technical language from science. In fact, it is more than that. Like with any other communications, it is very important to consider the audience that we want to engage, and then tailor the information appropriately. But, when we communicate science we need to go one step further and consider how it might be relevant to society. This is not always obvious from the scientific information available, and is something which we sometimes have to extrapolate. Scientists tend to look at their research in a very narrow isolated fashion. In order to find the relevance, though, we need to look at the bigger picture, and describe the science in a context which society can identify with. When scientists are communicating with other scientists they assume their audience can make their own assumptions about this, but when communicating science it is important to not assume any prior knowledge about the subject. This means we need to clearly spell out the conclusions of the research, and what it means for society, in order to communicate science effectively.

Dialogue and debate
Traditional forms of corporate communication have focussed on an asymmetrical form, where we tell audiences what we want them to know and make little effort to interact. The current thinking surrounding science communication is that it should form a two-way dialogue approach, with a big emphasis on interaction with the end-users of the communication. The aim of dialogue is to engage rather than just to inform. This should help with trust issues as the general public can be suspicious of scientists. This is largely thought to be the work of the media, who often portray scientists as being 'mad' with no understanding of the consequences of their actions. Adopting a more transparent approach where science is discussed openly can only help to dispel that image.

Impact of new technology
Increasing access to the internet means that many of the features and stages of scientific research which have previously been hidden from the general public have now opened up. The secret world which scientists have been operating in is secret no more. Because of this ease of access to scientific information, it is important we make the effort to explain the processes on show and provide some context of the work. This window into the world of science-in-progress is something which meets the requirements of both the audience and the communicator of the science. Web 2.0-associated technologies (such as YouTube, social networking sites and blogs), which work under the principle of dynamic information sharing, serve to enhance the experience of the audience and therefore can increase the opportunities that the internet can offer for communicating science. This fits well with the ideal principles of dialogue communication that communicators of science work towards.

So, from the outside, the principles behind science communication appear achievable in a technologically aware society. The problem with the practicality of this comes into play when we factor in the institutions where much of the scientific research takes place. Academic institutions, such as universities, are just beginning to realise their role as businesses in their own right, and so are at a relatively early stage compared with other business in terms of corporate communications. This means that the value they put on reputation management is high, and so in the main this often leaves little room for more symmetrical communications strategies. Therefore practicality dictates a trade-off between dialogue communication and reputation management. Slowly, the balance is shifting in the direction of a more symmetrical approach to the communication of science from these institutions, but this transition will take time.

A bottom-up approach
Scientists are the best people to communicate their science. The energy and excitement that scientists have for their work is infectious, and it is important to value this. The role of a science communicator should be to find ways of enabling scientists to communicate their science themselves by giving them the tools and the skills they need to do it effectively. Web 2.0-associated technologies are based around sharing information and so make it easy to incorporate 'scientist-generated' material in a fashion which can be used to engage audiences. It is important to make sure we make the most of this and bring it all together in a coherent way, making it easy for audiences to access the information.

Science in society
Knowledge should not be a privilege, and it is important to make sure that society benefits from the fruits of scientific and technological research. We need to ensure that we encourage the communication of science and technology to society, in order to make sure we bring science closer to society. This will hopefully result in progress away from a 'science and society' approach, where the two stay largely separate, to a more integrated 'science in society' approach.