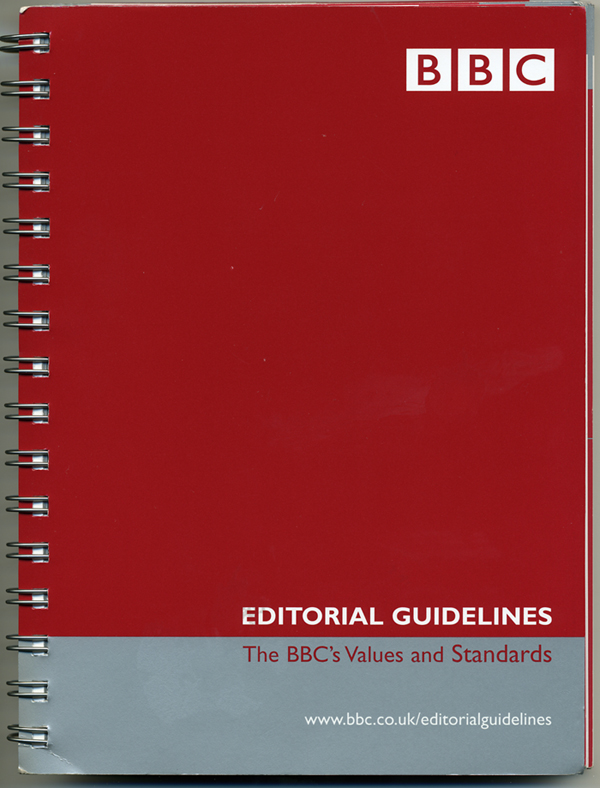 The 25 July 2005 marked a new phase in the regulatory history of the BBC (British Broadcasting Corporation). It was the day the Corporation, in common with all UK broadcasters, had to ensure its television and radio output complied with the relevant sections of the Broadcasting Code published by the UK's new media and telecommunications regulator ? the Office of Communication (Ofcom).

The BBC has an external content regulator with teeth for the first time in its eighty two year history (October 1922).

But this isn't a simple story - the BBC is a unique but complex organisation from the point of view of its governance, regulation and funding.

Funding first. The BBC is funded by a licence fee levied on all households in the UK owning a television. The annual cost set by the government is ￡126.50 for a colour licence, ￡42 for a black and white one. This unique funding means the BBC is owned by the British people and is independent of political and commercial interests.

Next its governance, (and some regulation). The BBC has a Board of Governors - a varied group of, currently, eleven people, from a wide range of backgrounds. They are appointed by the Queen following advice from ministers. In some ways they're like the Board of a commercial company, they appoint the Director General and, with him, Executive Directors, to run the BBC day to day. They monitor and supervise their work and make sure they run the Corporation properly. In other ways, they're like a regulator, making sure the BBC does what it's obliged to by its Royal Charter and Agreement and Statute.

This Agreement specifies the BBC should do all it can to treat controversial subjects with“due accuracy and impartiality” in its news services and other programmes dealing with matters of public policy or of political or industrial controversy. It also states that the BBC is forbidden from expressing its own opinions on current affairs or matters of public policy other than broadcasting. In addition, the Agreement forbids any BBC service funded by the licence fee or grant-in-aid from carrying advertising or sponsored programmes.

Up until 25 July 2005 the Board of Governors was responsible for regulating the content of BBC radio and television programmes. That responsibility is now split between the Governors and Ofcom.

Ofcom regulates the BBC in six key areas: Protecting the Under Eighteens, Harm and Offence, Crime, Religion, Fairness and Privacy. It can impose a variety of sanctions for breaches of its Code including: